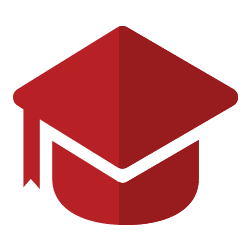 Types of Networks and Networking Components.
TCP/IP Model with the explanation of the functioning of each layer in detail.
Computer Networks designing and working at each layer.
Different types of Networking Devices such as Bridges, Switches, Routers, etc.
Subnetting Method with FLSM and VLSM process.

A computer with internet to access lectures and resources.
Basic computer knowledge.

Computer networks establish the connection between two or more computers to form a network that enables the exchange of data, files and other resources with each other.

The connection link formed between computers is called nodes.

Understand the basic working of computer networks and their types, along with the comprehensive lectures on the TCP/IP model explaining the functioning of each layer.

By discussing the practical application of the networking modules, this course will cover all the required practical aspects of networking.