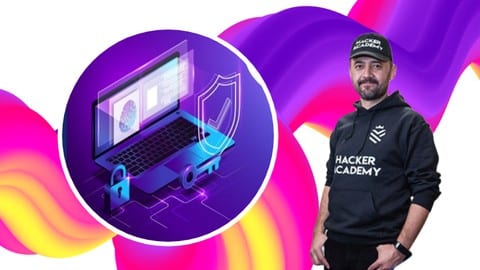 Wi-Fi Adapter
4 GB (Gigabytes) of RAM or higher (8 GB recommended) for wifi hacking
64-bit system processor is mandatory for wireless hacking
10 GB or more disk space for password cracking
Enable virtualization technology on BIOS settings, such as “Intel-VTx” for wireless
All items referenced in this course are Free for cracking
A strong desire to understand hacker tools and techniques in wifi
A strong work ethic, willingness to learn and plenty of excitement about the back door of the digital world
Nothing else! It’s just you, your computer and your ambition to get started today for wi-fi hacking

Section 2: Setting Up the Laboratory in Ethical Hacking

Lecture 62 What we learned

You Can See More Courses in the Developer >> Greetings from CourseDown.com